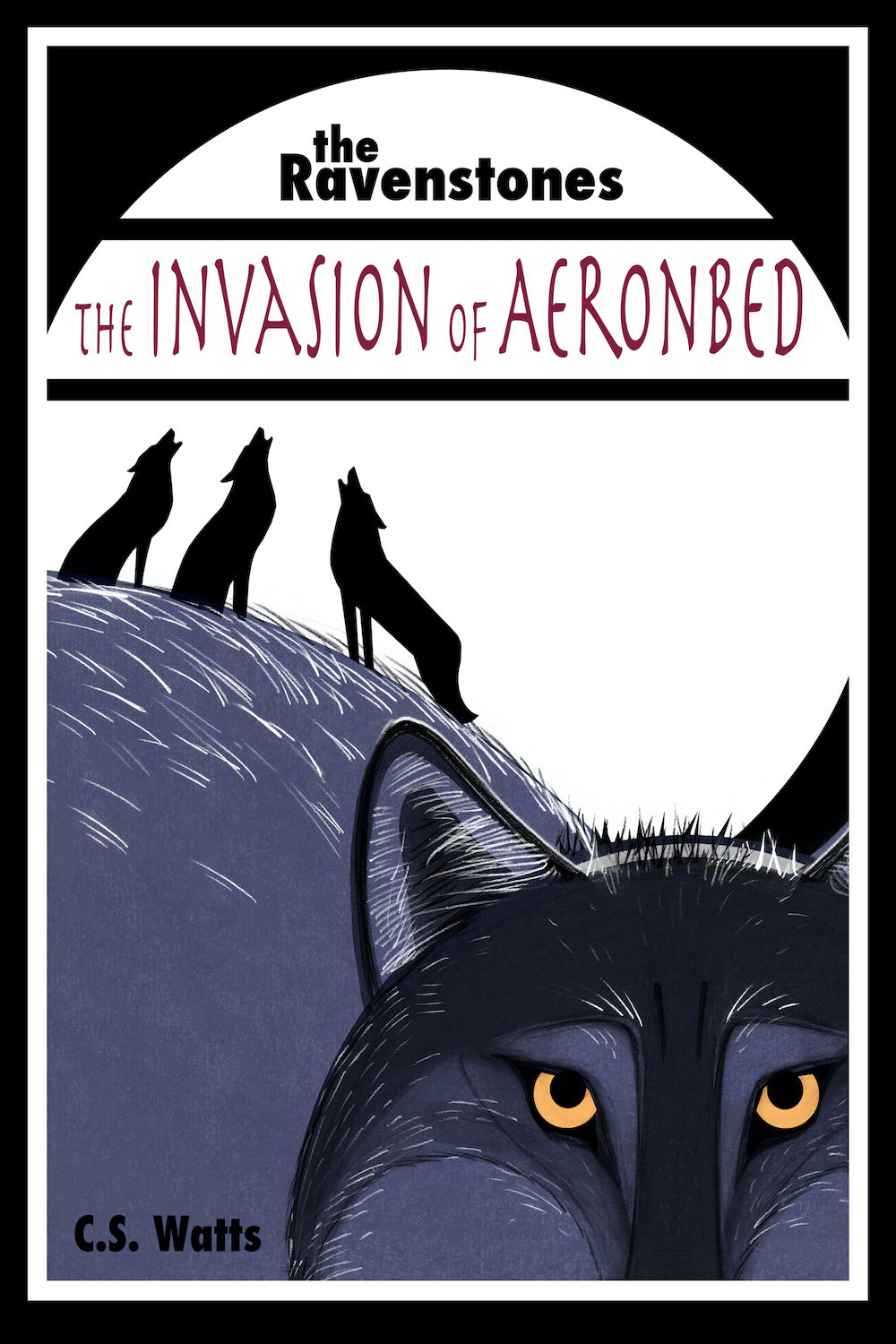 😍 Eirwen and Fridis continue their epic adventure in the satisfying sequel to the first Ravenstones book.

The Ravenstones, a seven-volume fantasy series, follows the intertwined adventures of two sets of protagonists – first Eirwen, a lonely polar bear, and Fridis, a feisty eider duck, and then Olwen, a lioness, and Eisa, a black panther.

In Book 1, Eirwen and Fridis, Eirwen and Fridis set off on a quest to find the bear’s missing friends. Their travels take them to Vigmar, a mountainous empire at war with neighboring Aeronbed. Fate places the inexperienced bear in command of the Empire’s quarrelsome forces, and he is immediately beset by the demands of leadership. Fridis, overcoming misfortune, seeks to unravel the mysteries of Vigmar’s capital, Blakfel, and confront its scheming rulers.

In Book 2, The Invasion of Aeronbed, Eirwen has decided to lead the forces of Vigmar into Aeronbed. It is a bold, risky move, but the polar bear prefers action and adventure to waiting around in Blakfel. Fridis – ill-equipped for violent confrontations – must remain behind for her protection. The capital, however, turns out to be as dangerous as any battlefield. The two friends, once inseparable, must now confront threats and intrigue on their own.

Misadventure, temptation and betrayal haunt the paths the two must now tred. Lucky escapes, surprising discoveries and unexpected allies come to their aid.

Other Books in the Series 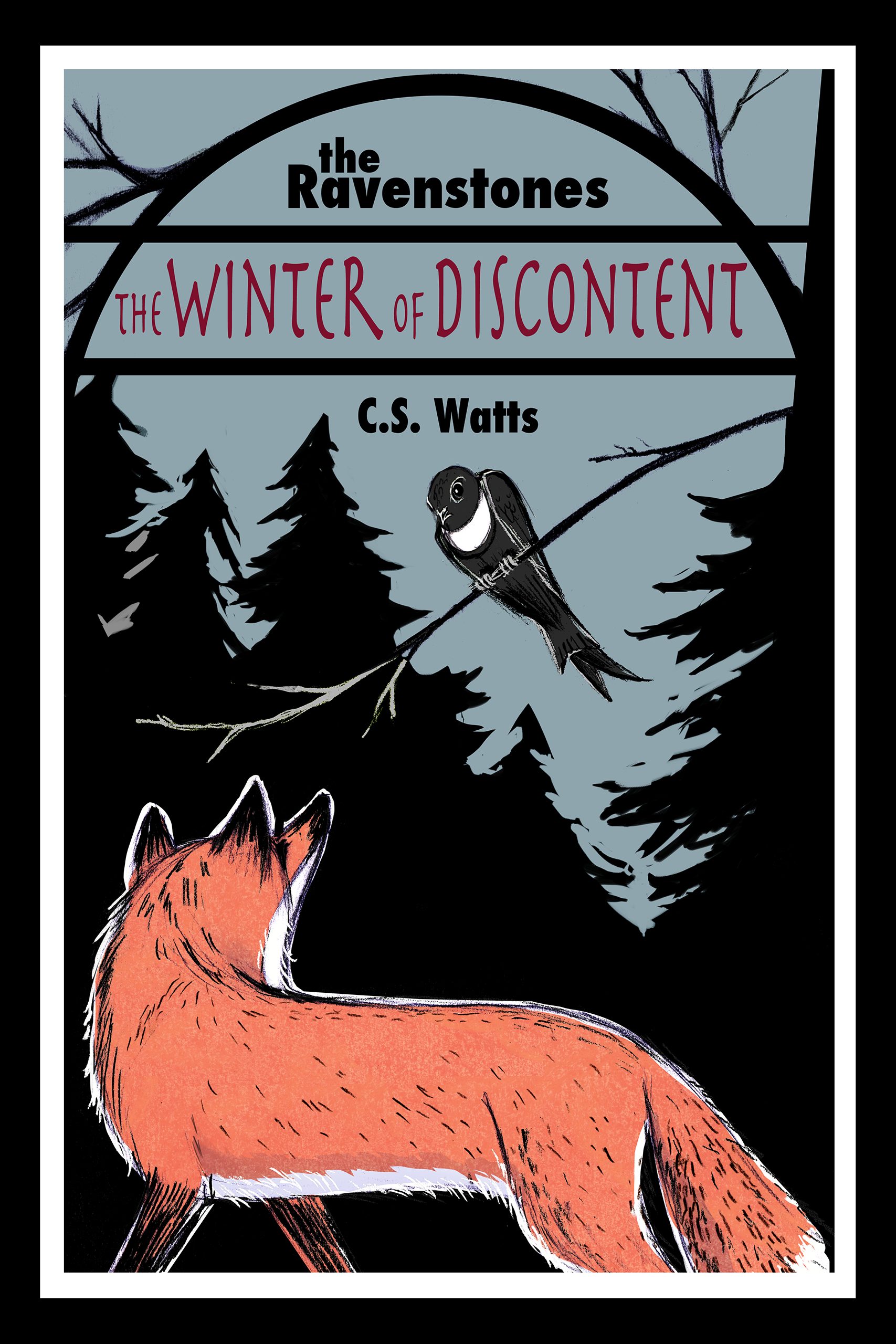 The Winter of Discontent

Book 6: Danger lurks even in the season of rest. 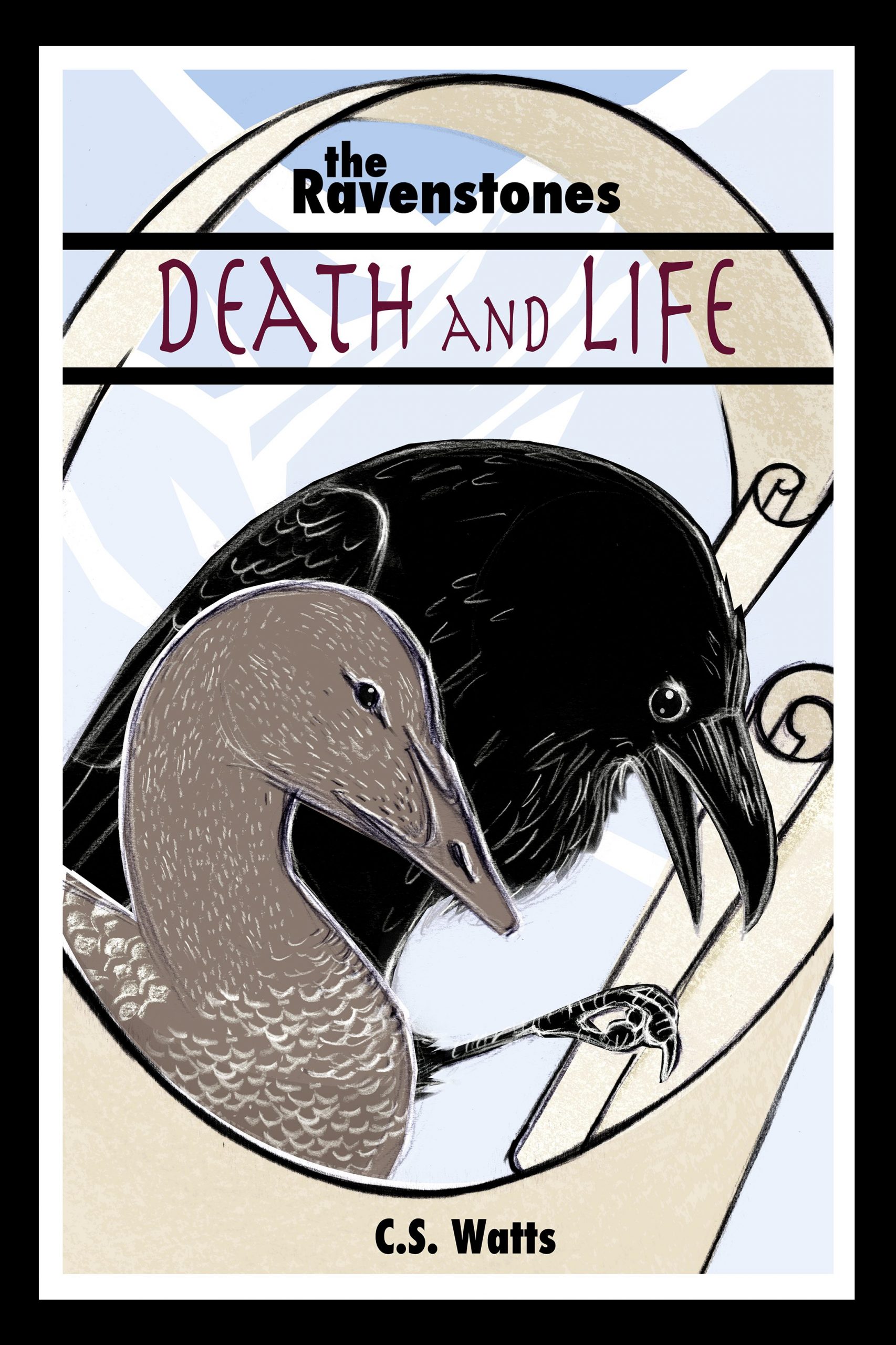 Book 5: Temptation lurks around every corner; it’s how you respond that counts. 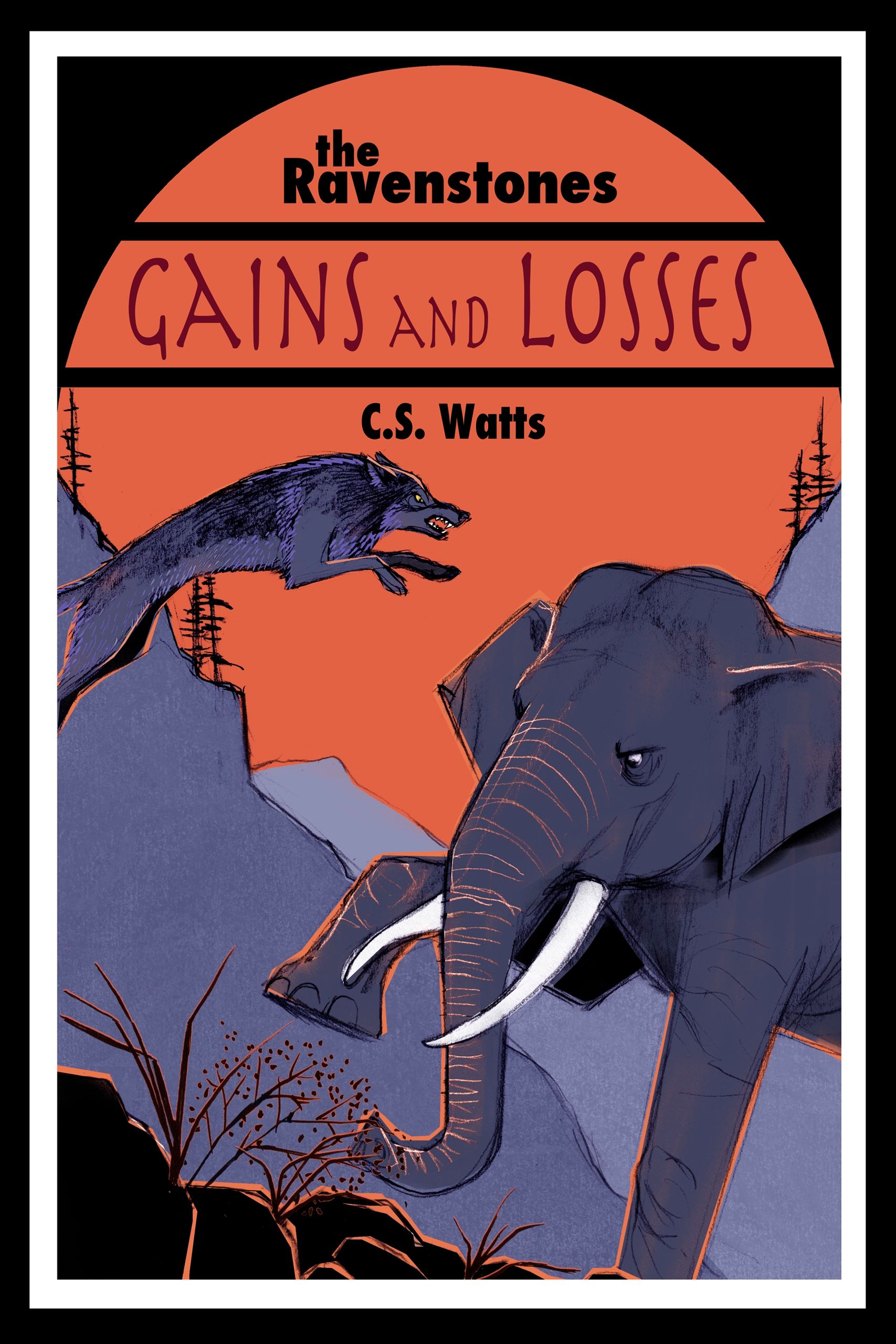 Book 4: Setbacks are a part of life’s journey, but perseverance brings rewards.